Scientists have discovered that high levels of nitrogen and phosphorous in urine and dog feces can lead to over-fertilization of the soil. It can have a negative impact on the lives of many species and their interactions.

Dog faeces and urine left behind in natural habitats can be damaging to the environment, a study suggests. File pic

Dog owners who fail to clean up after their pets are likely harming the environment and wildlife, according to a study.

Scientists have discovered that high levels of nitrogen and phosphorous in urine and dog faeces can lead to over-fertilisation.

This can have an impact on the variety of animal and plant life as well as interactions among species.

They called for bans or keeping canines on leads in sensitive areas – or alternative “nearby off-leash dog parks”, and highlighted the need for owners to pick-up poo after their pets.

“Dogs can bring in large amounts of nutrients to ecosystems. However, this disturbance and its associated impacts on biodiversity have been neglected until now,” they stated.

Researchers counted 1,629 dogs in peri-urban forests and nature reserves near Ghent in Belgium over the course of 18 months and estimated they were leaving an annual average of 11kg of nitrogen and 5kg of phosphorous per hectare, which they described as “substantial”.

The study was published in Ecological Solutions and Evidence. It stated that dogs are a significant and under-utilized source of nutrients for peri-urban ecosystems. “

It continued: “It is clear that the levels of fertilisation by dogs estimated here can potentially exert negative effects on biodiversity and ecosystem functioning of species-rich vegetation that are often pursued in forest and nature management.

” Higher nutrient levels can lead to higher plant growth. This is mostly due to a small number of species that are nutrient-demanding and will outcompete specialists. “

The scientists stated that, given the potential high fertility rates of dogs in urban ecosystems by domestic animals, managers of nature reserves should take the steps they suggest to preserve the area. 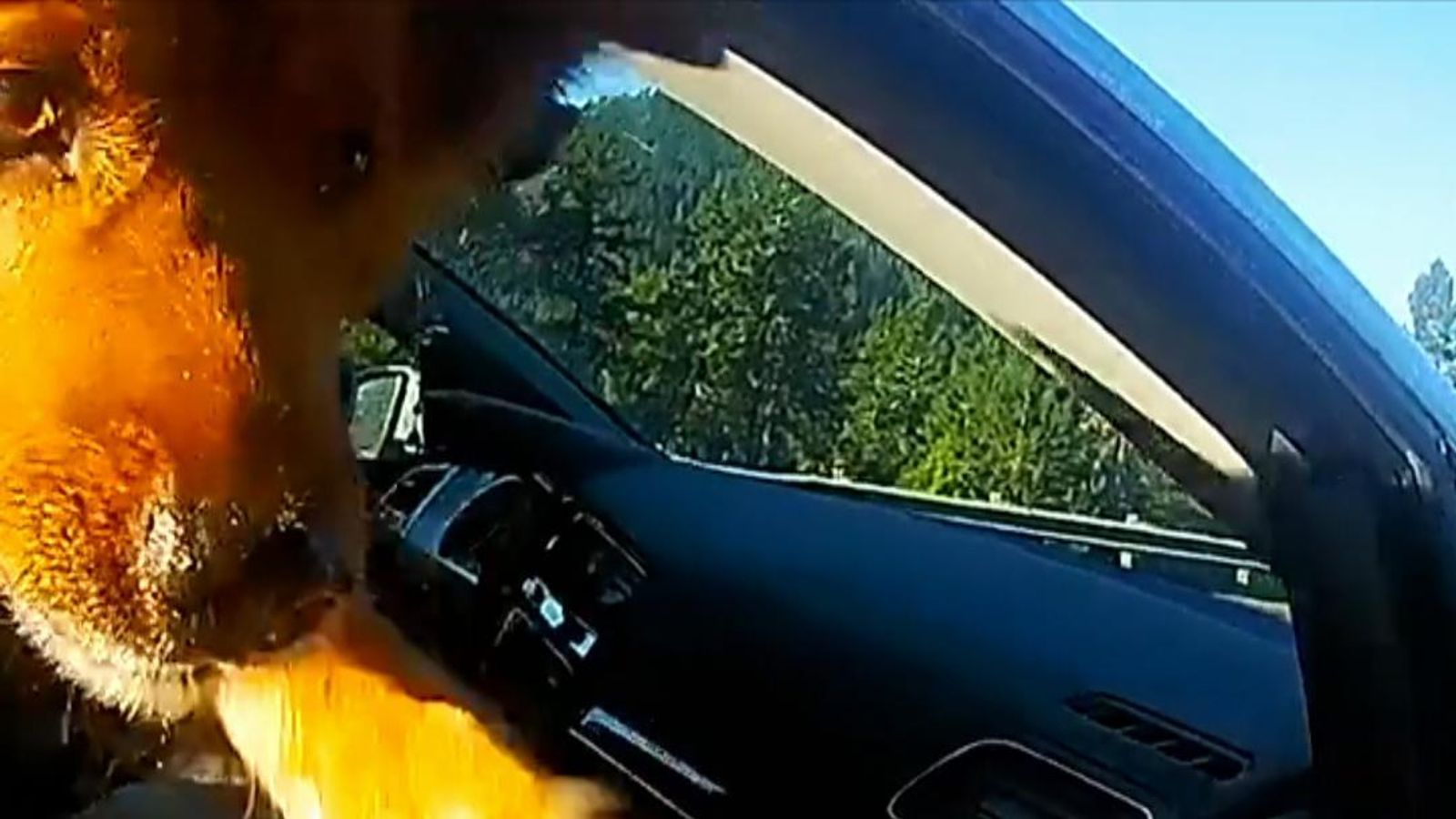 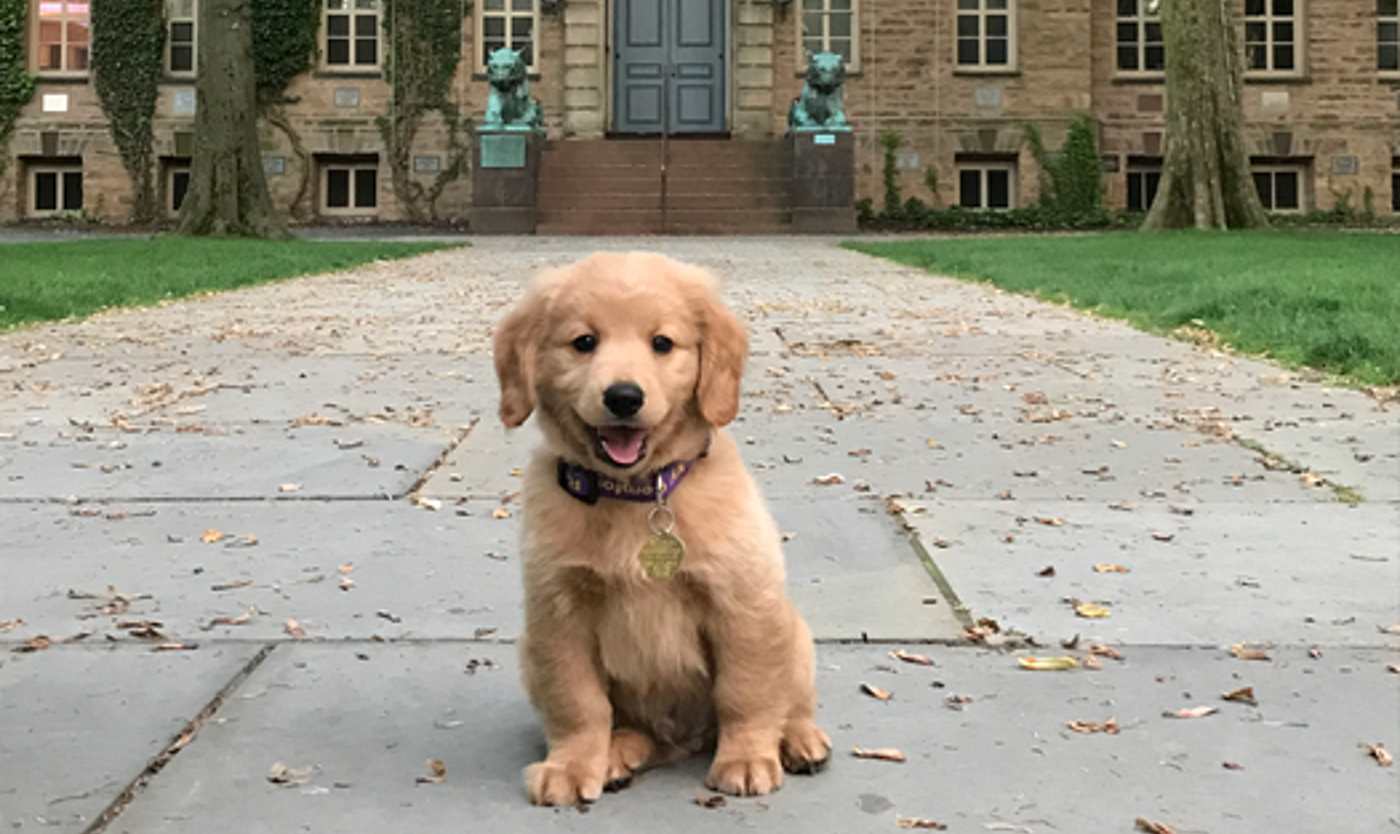