Over 20,000 dogs have entered the competition this year but organisers took the decision to ban exhibitors from Russia over the country’s invasion of Ukraine.

The world’s biggest dog show Crufts is back, with a mix of breeds, hairstyles and outfits as the dogs compete after last year’s cancellation due to the pandemic.

Miniature canines in leopard print, and Saint Bernards dressed in bibs, showed off their cute outfits at the annual show. It was held at Birmingham’s NEC.

Dog owners travel from all over the world to watch the dogs compete in a variety of competitions in areas like agility and obedience.

While over 20,000 dogs have entered the competition this year, with 1,843 competitors arriving from overseas, Russian exhibitors will not take part.

After Russia invaded its neighbor, the Kennel Club decided to prohibit Russian exhibitors.

The United Nations estimates that 2. 3 million people have fled Ukraine since the invasion began.

The organisers have sent Ukraine a support message in a statement.

“Our friends in Ukraine, and their dogs, are fearing for their lives and we will do all that we can to support them wherever possible,” they said.

The organisers stated that the ban was “a testament to our sadness, concern about this condition”.

The chairman of the Kennel Club said the organisation will donate PS25,000 to Federation Cynologique Internationale, a worldwide canine organisation, to help breeders, owners and dogs in need in Ukraine, Poland and Hungary.

Tony Allcock stated that the decision to ban Russian exhibitors had been made with “heavy hearts”, and that it was “full recognition that this war is one fought by leaders and not the people”.

Crufts will run until Sunday following the conclusion of the Best in Show presentation. 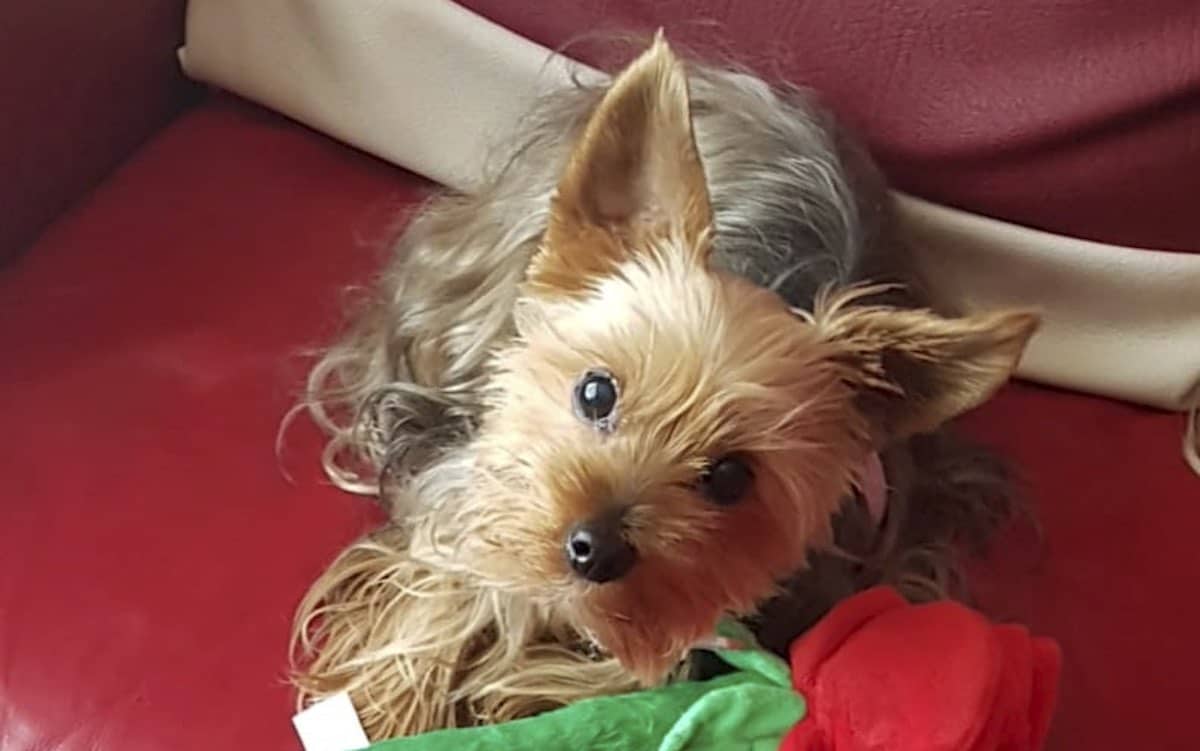 Tiny Yorkshire Terrier Detects Breast Cancer in Woman, Jumping Up and Down on Her Chest in Alarm 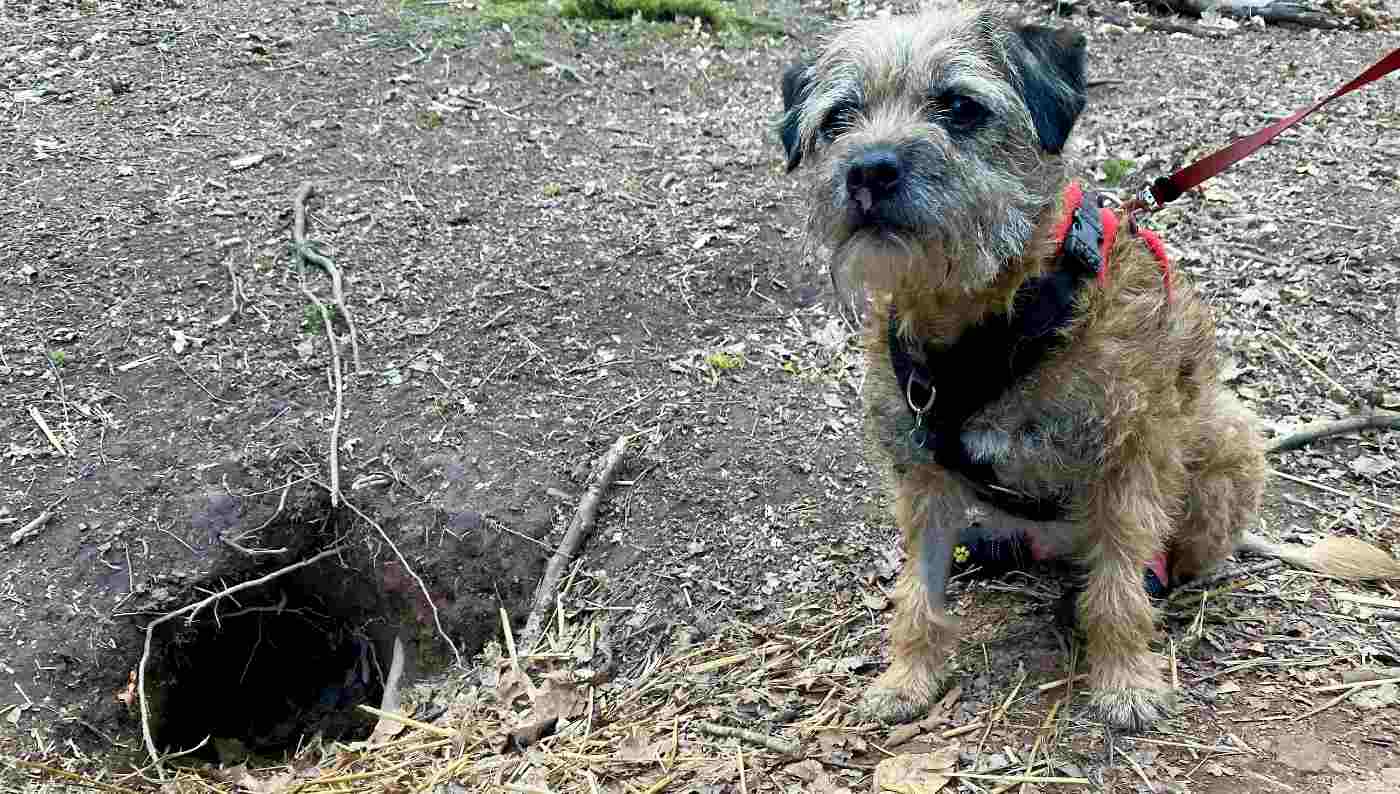 Miracle Dog Survives 12 Days Trapped in Badger Holes After Owner Refuses to Give Up, Camping in the Woods 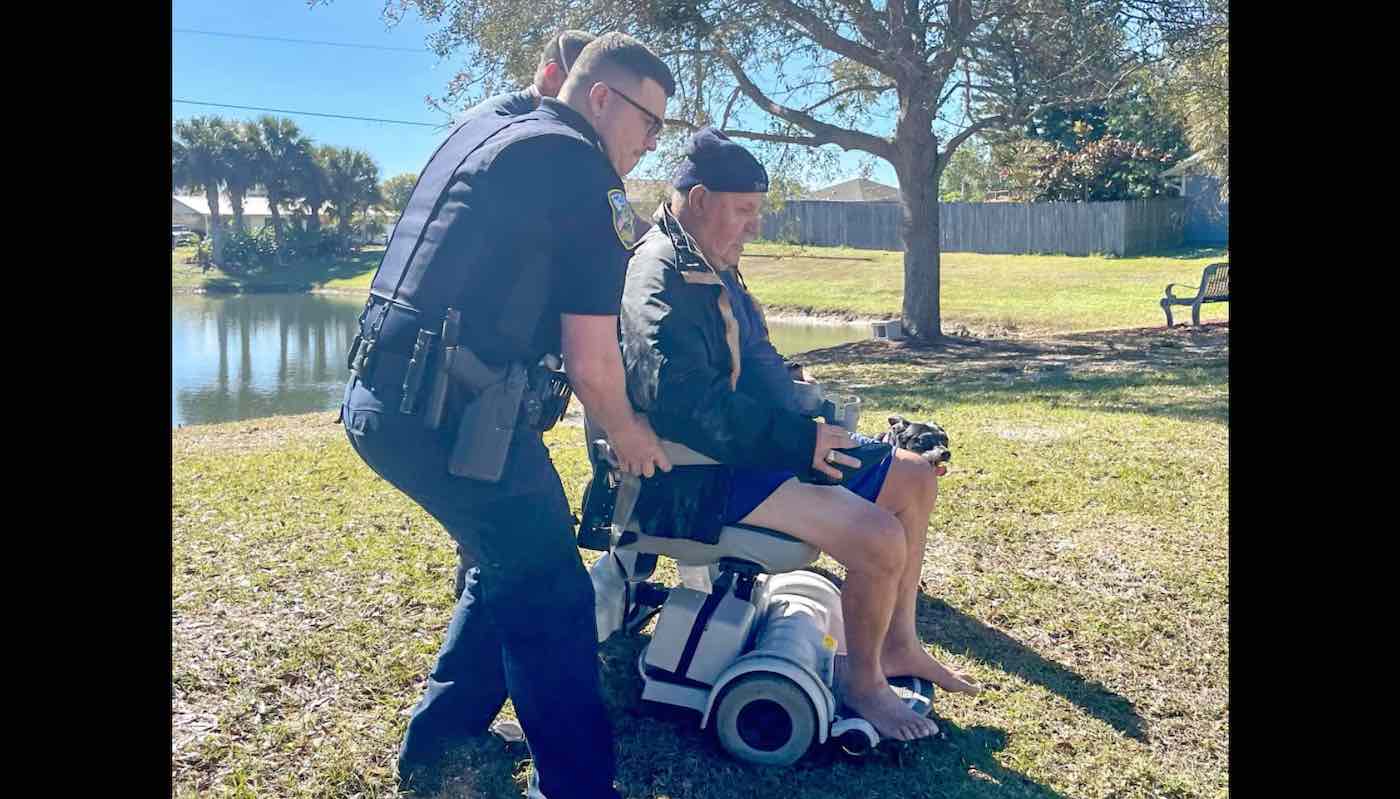 Wheelchair Tumbles into Lake, But 81-Year-old is Saved From Drowning By His Dog’s Barking