PetsLifeGuide » News » The Most Expensive Sheepdog in the World Sold for $38,893

A one-year-old Border Collie from the Welsh town of Dolgellau (Gwynedd, north-west Wales) is listed in the Guinness World Records as the most expensive sheepdog in the world.

According to the Guinness World Records, the Border Collie dog, Kim, was sold at auction for $38,800. They bought the dog at an online auction, organized by the Farmers Marts auction house, on 3 February 2021.

The previous record belonged to a sheepdog named Henna, which sold for $26,000 in October 2020.

Kim’s high price is especially remarkable given that the auction took place the day before the dog’s first birthday. Farmer Dewi Jenkins, who raised Kim, said her intelligence level was in line with that of a three-year-old sheepdog already. Mr. Jenkins emphasized:

She was doing everything – she worked cattle and sheep, she was ready for any trials or farm work for anybody.

Kim’s new owner is E Vaughan from Staffordshire, UK, who purchased her at the auction. 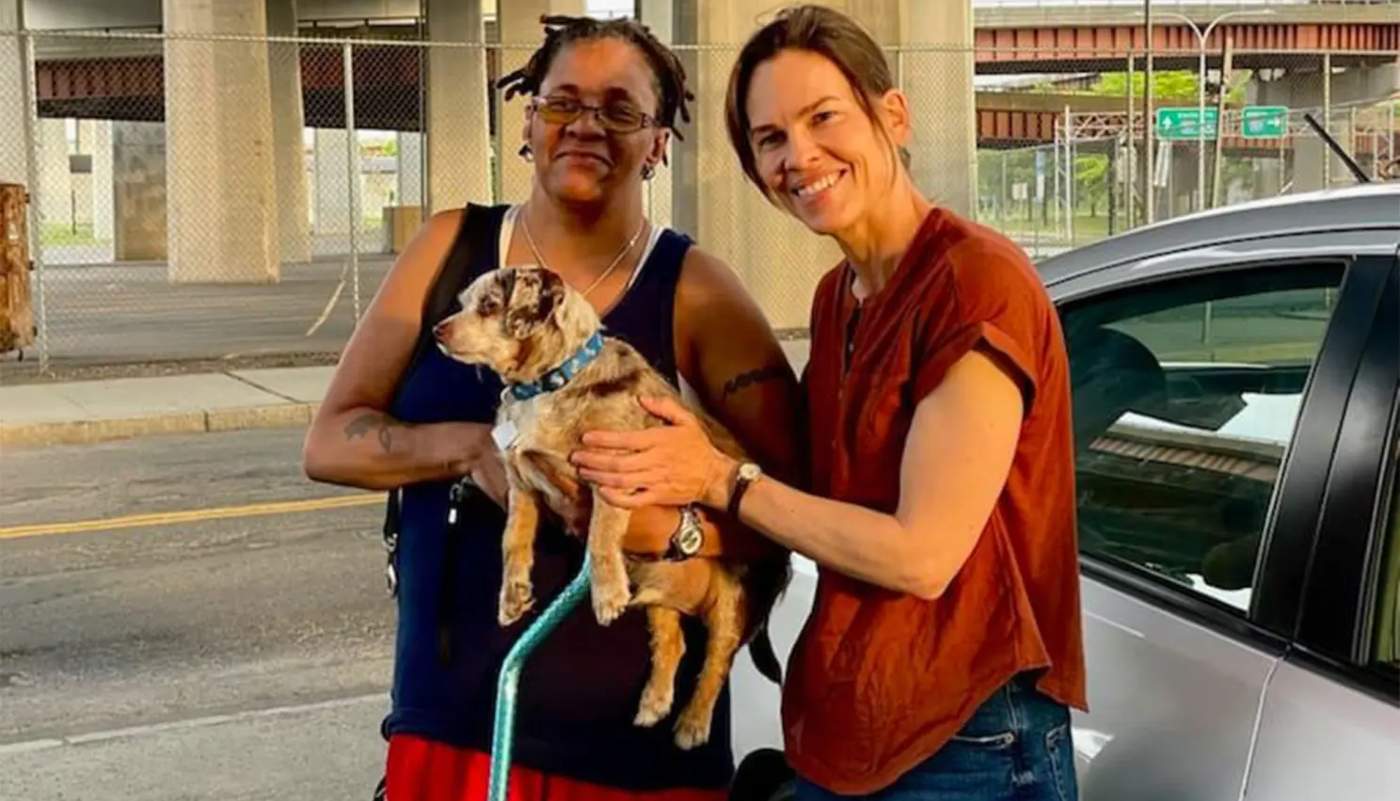 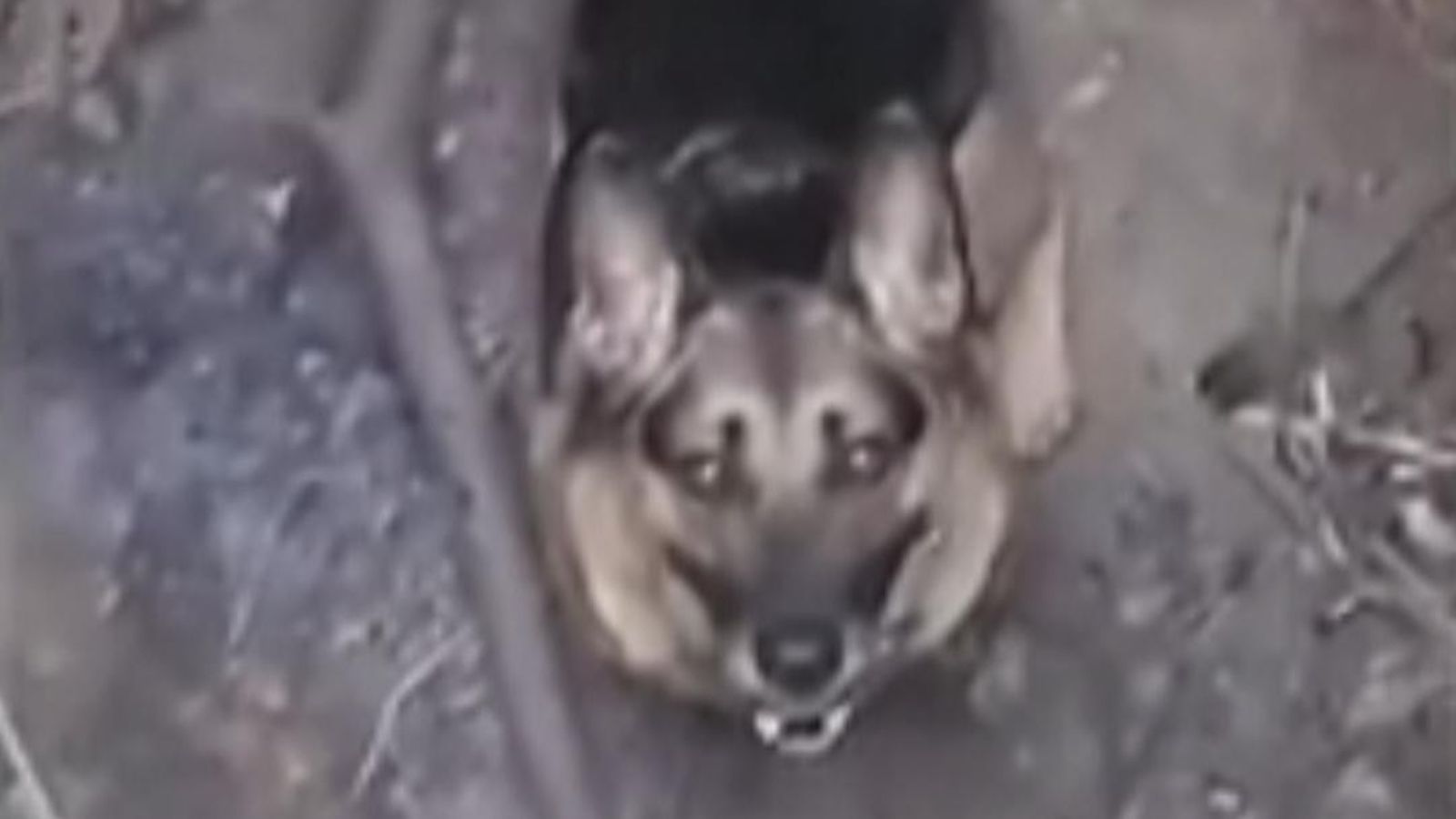 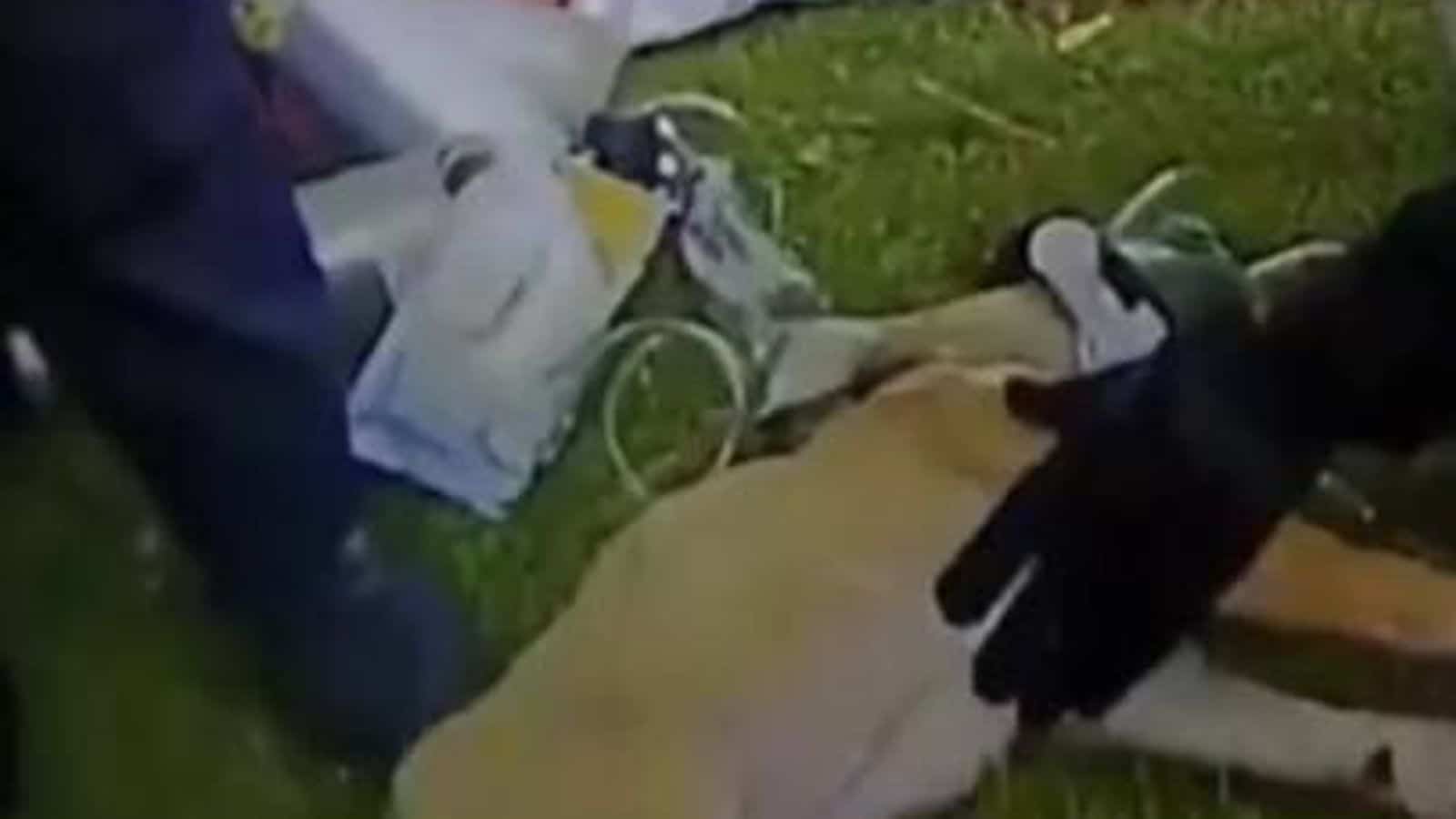