PetsLifeGuide » News » Pets can get heatstroke from the sun, but Japan has a wearable fan that helps them stay cool.

The entirely pawsible invention re-tails at PS60, and will be perfect for keeping pets cool in intense sun (when it is not raining cats and dogs). However, such is its standout style, they might find themselves hounded by the puparazzi….

Moco, a Pomeranian and Poodle mix, models one of the new cooling outfits

A Tokyo-based clothing manufacturer has joined forces with veterinarians to make a pet fan that will keep them cool during hot summer months.

The device is a battery-powered fan attached to a mesh cover that blows air around the animal’s body.

It was created by Rei Uzawa (president of Sweet Mommy, a maternity clothes maker) who wanted to stop the wacky behavior that her chihuahua had every time she took it for a stroll in the extreme heat.

“There was almost no rainy season this year, so the hot days came early, and in that sense, I think we developed a product that is right for the market,” she said.

After the rainy season in Tokyo ended in late June, the Japanese capital suffered the longest heatwave on record with temperatures up to 35C (95F) for nine days.

I use dry ice packs to keep my dog cool. But I think it’s easier to walk my dog if we have this fan,” said Mami Kumamoto, 48, owner of a miniature poodle named Pudding and a terrier named Maco.

The device debuted in early July and Sweet Mommy has received around 100 orders for the product, Uzawa said. 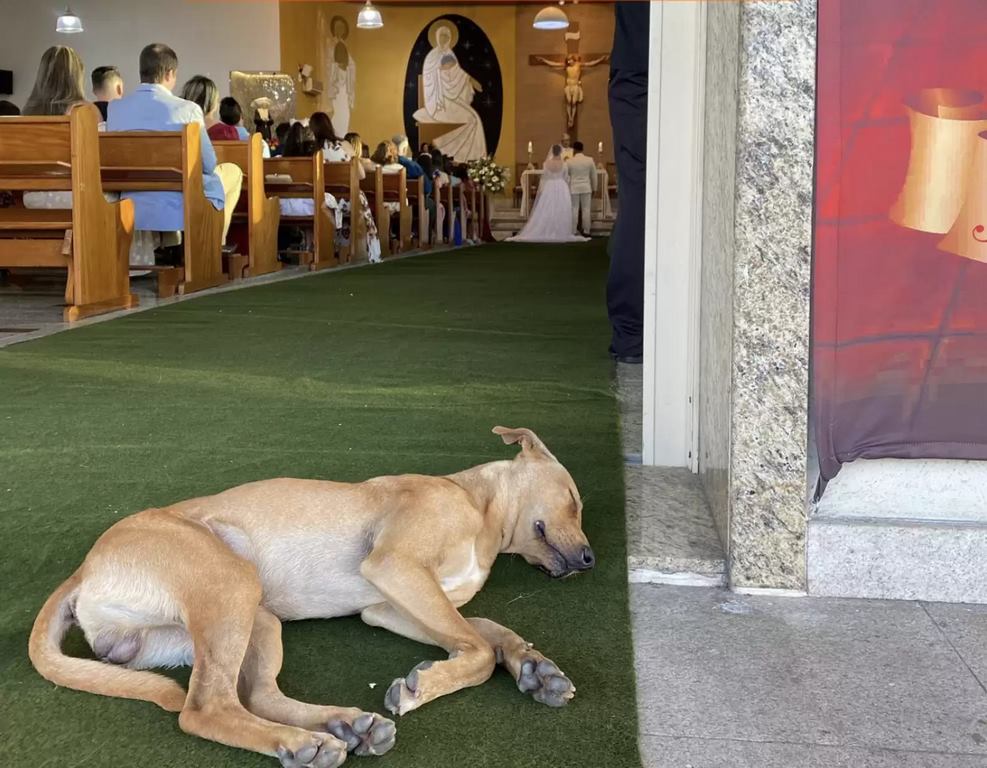 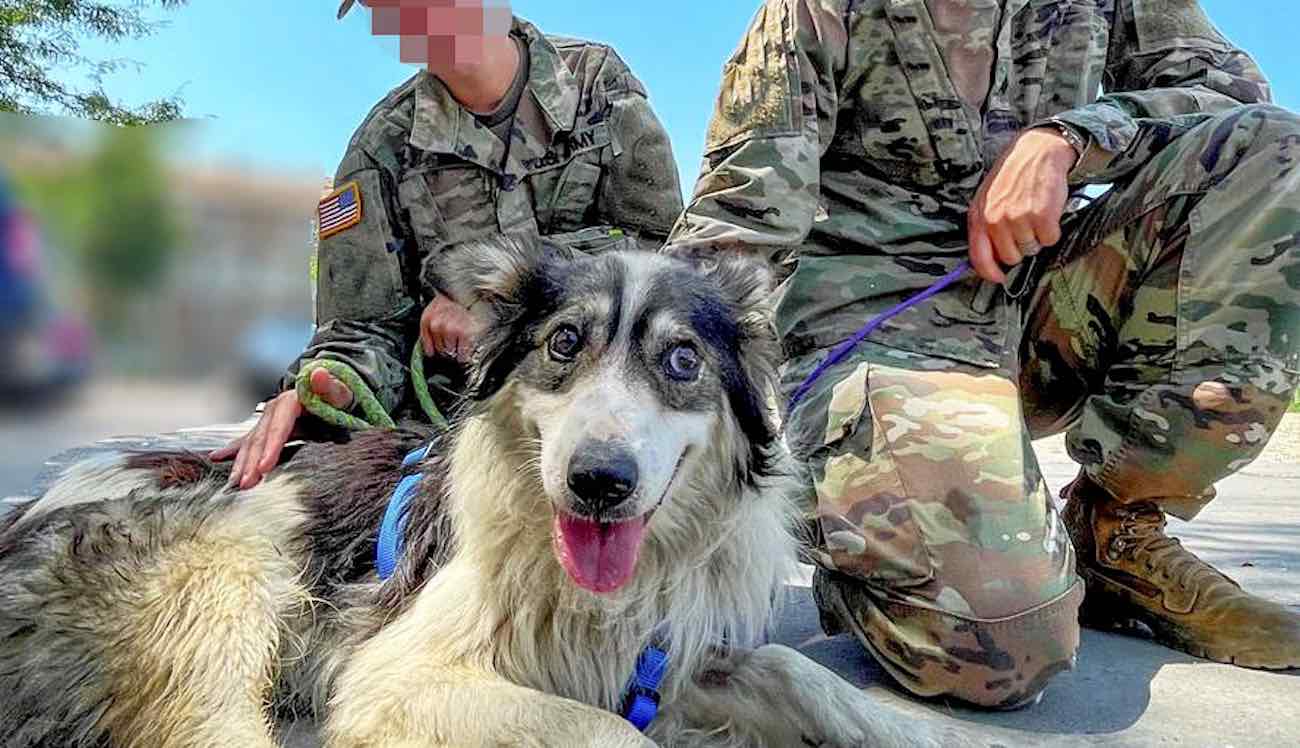