These are Macon County Kennels, the largest no-kill rescue shelter in the U.S., and newly opened in Alabama to help combat a pet overpopulation crisis in the southeastern United States.

It was renovated from an old greyhound training center into a facility that has the capacity to save, rehabilitate, and adopt out up to 5,000 dogs per year.

Located in Macon County, the intention of the founders were to service a region encompassing eight states including Florida, and to help dogs find new homes across America.

Ironically, Big Dog Ranch Rescue hasn’t always had this big dog ranch. Since starting their work in 2008, they estimated they’ve saved 53,000 dogs from being euthanized.

Currently its three renovated buildings include space for 100 dogs and a veterinary center, but a further 13 kennels are still undergoing work.

The 33-acre campus also includes work centers for several admirable programs, including one that unites veterans suffering from PTSD with abandoned service dogs, and a senior dog center that will pair pooches who’ve lost their elderly owners with other senior citizens looking for a new friend.

TAKE a video tour of the beautiful campus below: 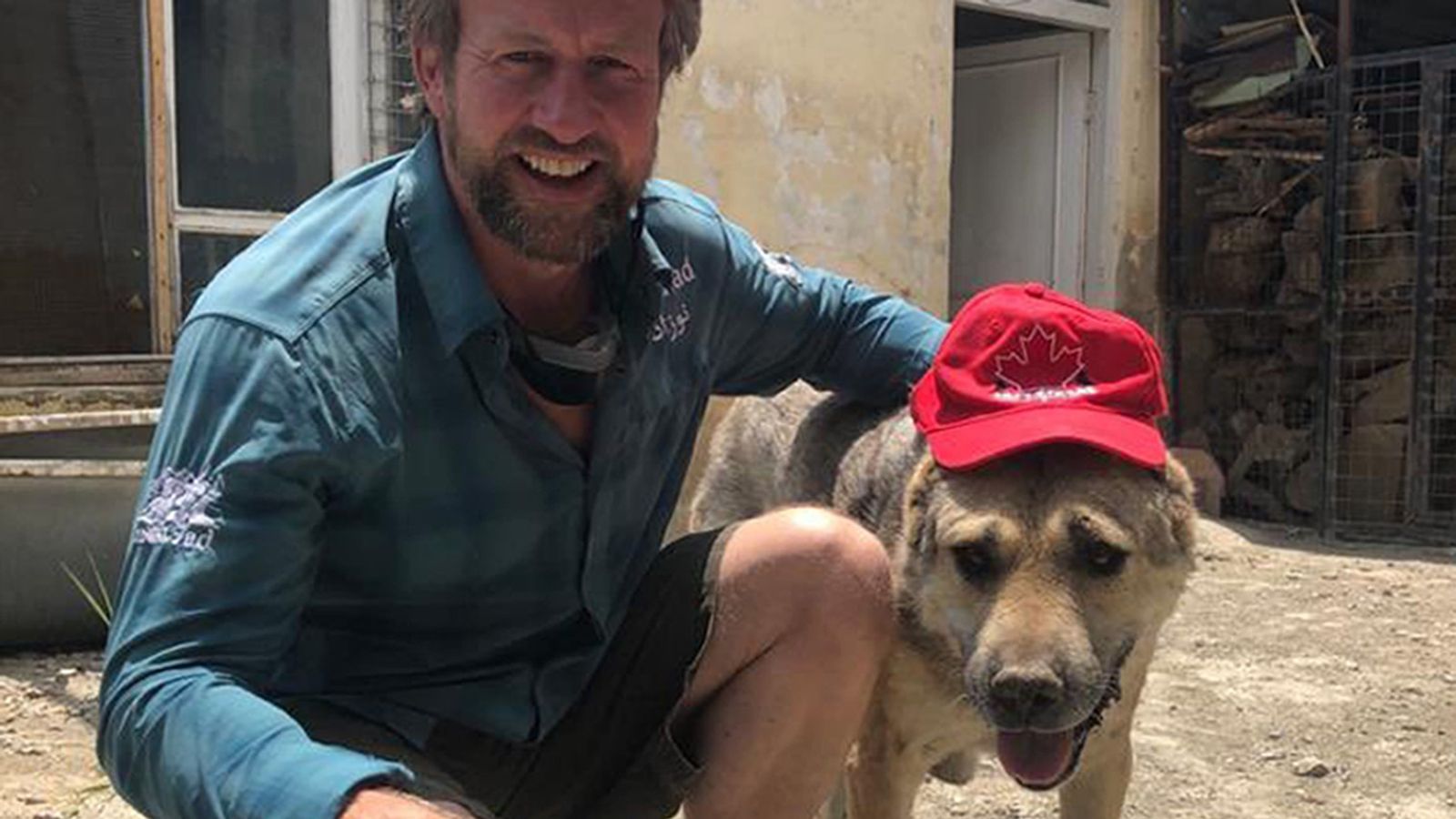 Afghanistan: What Happened with Pen Farthing and Animal Evacuation, and did Boris Johnson Intervene? 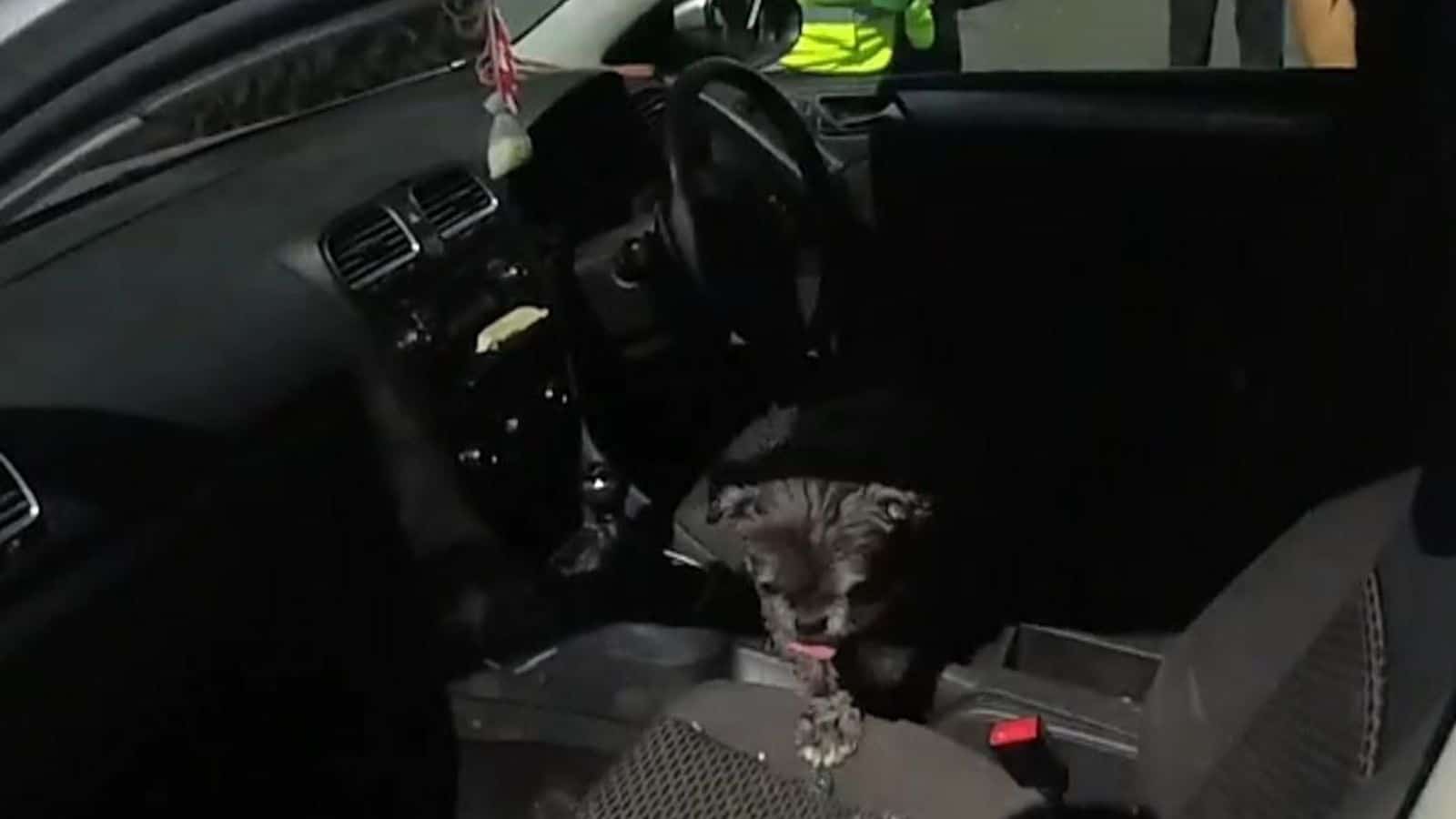