A homeless dog that brought comfort to U.S. soldiers overseas will now get a chance to live the cozy life in America with one of those soldiers.

The three-year-old mixed breed became like family to Sergeant K. and his Army unit in Kosovo last year, after they found him looking for food around their base.

His everyday visits and waving tail quickly became the highlights of their day. They brought comfort to people far away.

Sgt. Kelsey was close to Duke, the dog he called his friend and wanted him to have a happier life.

The staff of Paws of War, a New York charity, promised to assist so that Duke and his sergeant could once again be together.

But, before Duke could find his forever home in the US, disaster struck. He stopped showing up at the base.

Soldiers searched for him for several days, had no luck, and feared the worst. When they finally found him, they discovered he had been shot, was bleeding badly, and was severely dehydrated.

Paws Of War dispatched an emergency team of vets to save Duke’s lives.

While Duke was healing, The Alamal Foundation (the nonprofit’s partner overseas in rescue) provided foster care. The pup spent six months recovering and eventually rebuilt his muscle strength to the point he was able to walk again.

Recently, Sgt. Kelsey got a message from Dereck Cartright, a veteran and logistics coordinator for Paws of War.

The lucky dog will be reunited soon with Sergeant. Kelsey is expected to be reunited with Sgt.

” The entire Army unit is excited about Duke’s return,” stated Sgt. Kelsey. “This is the moment we’ve prayed for.”

Staff at The Alamal Foundation threw Duke a farewell party, attended by everyone who assisted in his rehabilitation.

POPULAR: Guys Write Letter to Neighbor Asking to Play With Their Pup, And Get Letter Back From the Dog

Paws of War launched a fundraising campaign to help cover the cost of Duke’s flight to the U.S, as well as his lifetime medical care.

“We are happy to help them with this mission and hope that many people in the community will want to support it as well. We can’t do it without their support.” 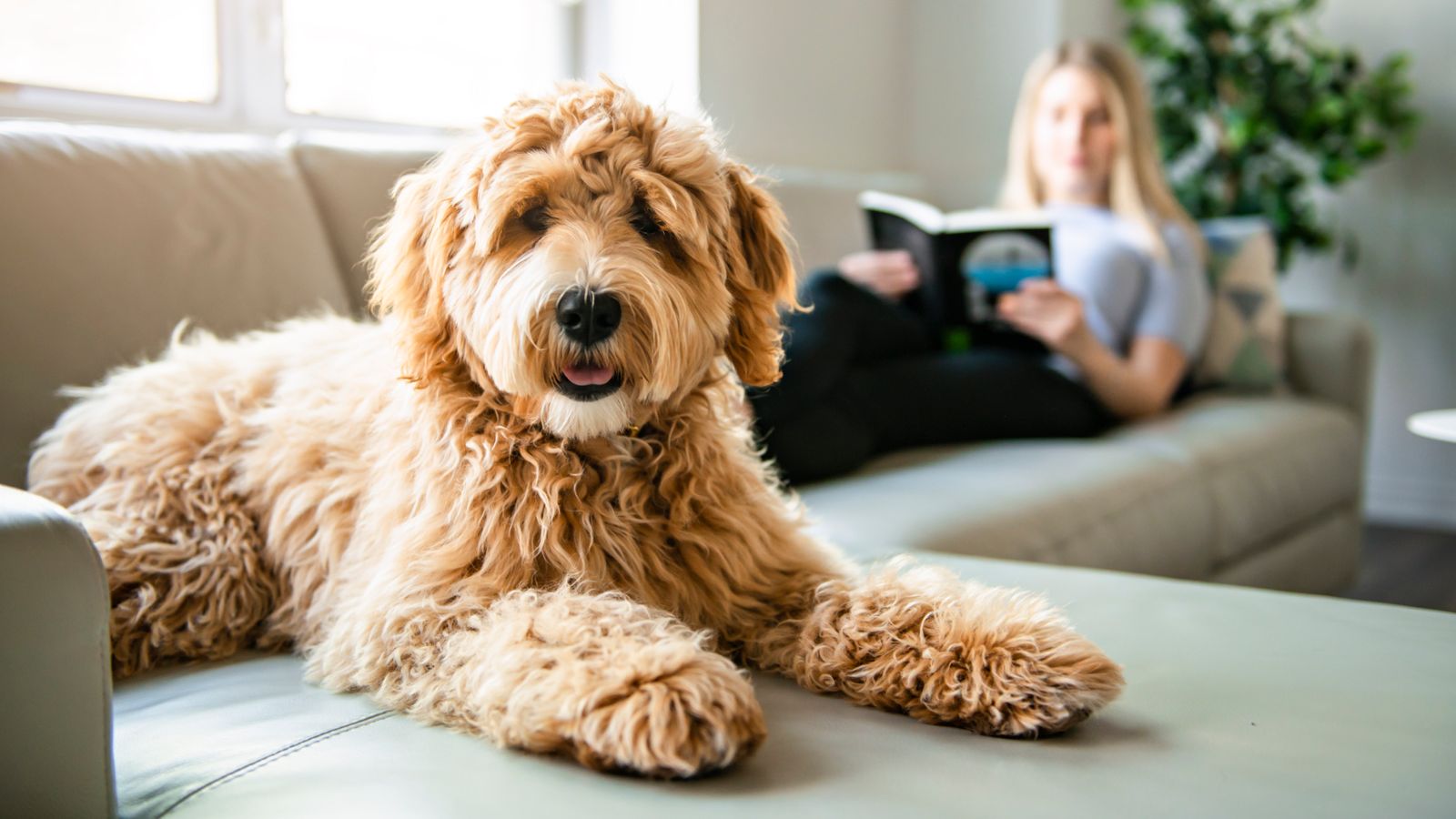 RSPCA alerts about dogs being left behind by their owners as they struggle to return to work.