An English family was left stunned when their dog escaped only to return later that day with a ribbon won at a local dog show.

Paula Closier and Peter Closier were worried when their 5-year-old beagle mix disappeared on Sunday.

They called the police and the dog warden. The officers searched their home in West Sussex. Their neighbors joined the hunt for Bonnie.

When Peter saw that the gate had swung open, he thought ‘oh no’.

Little did they know that John Wilmer had spotted Bonnie by the side of the road while on his way to a dog show in Surrey where he was entering his own two dogs.

Soon after, the family’s fears were eased when Paula spotted a Facebook post by John hoping to locate the pet’s owners. He was running late for the dog show and asked, ‘does anyone know this dog’?

And she returned to her family with a third place ribbon!

LOOK: Boy Asked Frank Lloyd Wright to Design Him a Dog House – And He Did

“We couldn’t believe it,” says Peter. It was impossible .”

When she was just one-year-old, the couple rescued Bonnie from the streets of Crete, in Greece, but they had never entered the pup into any competitions.

” We never tried it with Bonnie. But, we should .” 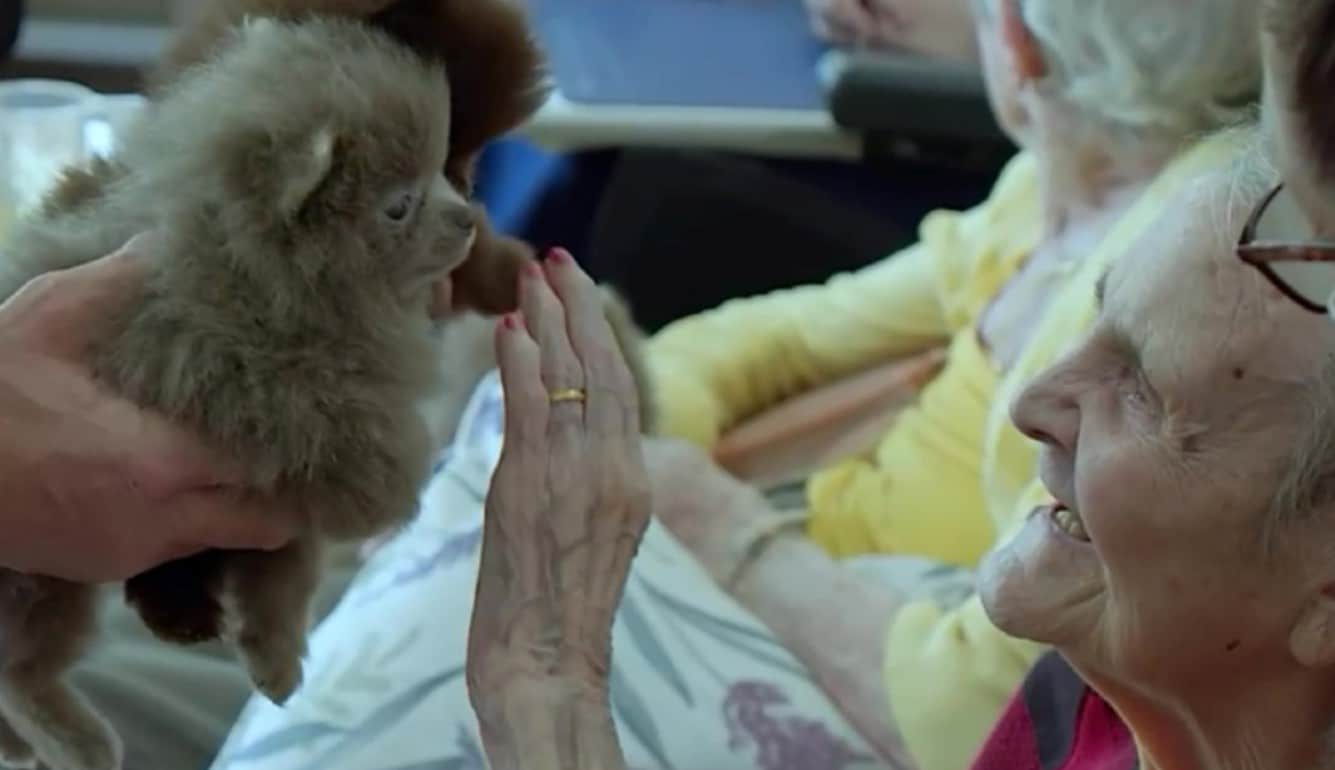 A new study has suggested that dogs may be able “see” with their noses. 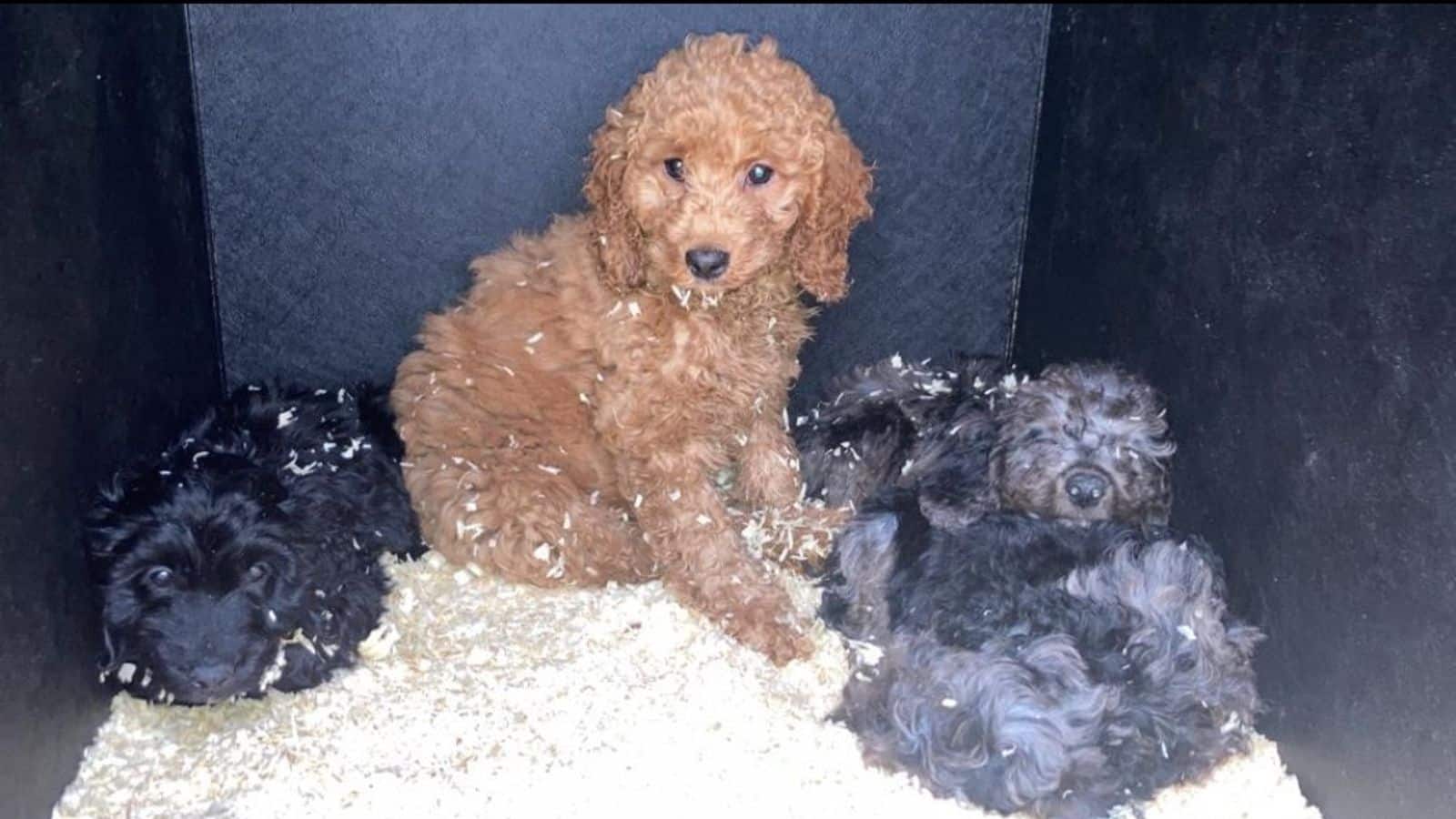