PetsLifeGuide » News » Corgis Dressed in Royal Attire Gather in Australia to Honor the Late Queen, a Corgi Mum of Five

Dozens of Welsh Corgi owners dressed their pampered pooches in royal attire as they gathered to honor the late Queen Elizabeth II, herself the world’s most famous Corgi enthusiast.

The event, organized by the Perth Corgi group, took place in Langley Park, Perth, Australia, where approximately 50 dogs and their owners gathered in tribute to the Queen.

Elizabeth II owned more than 30 Welsh Corgis throughout her life!

Minnesota-native Tessa Vernstrom, who is studying in Australia, attended the event with her two corgis, one-year-old Tendi and three-year-old Riker.

“The event was organized on very short notice by the Perth Corgi Group, as soon as we heard the news,” she said. “It’s a tight knit community and we said we should do something to honor the Queen, so we organized this.”

“I didn’t dress up my dogs, but I wish I had. I usually dress them up for events like Halloween, but I didn’t have time to find something appropriate.”

“Personally, I was saddened by the Queen’s passing,” she added. “I personally respected… her love of animals and corgis in general.”

Indeed, the BBC reports, the late Queen started a phenomenon through her preference for Corgis, and many of them throughout her life would make headlines for this or that reason.

Susan the Corgi was famously smuggled under the rug of the royal carriage during Elizabeth’s wedding to Prince Philip. Susan also bit the royal clock-winder and a young palace sentry.

Susan’s lineage produced almost all of Elizabeth’s Corgis, including the few “dorgis” which were a mix of a Dachshund and Corgi.

Princess Diana was said that a “moving carpet” preceded Her Majesty wherever she went, referring to a jumble of these short-legged stunted herding breeds running ahead of her.

Vernstrom believes the international community will be inspired to pay their own unique tributes to Queen Elizabeth II and for what must be the most Instagrammable dog breed.

“I have seen already that there is another event on the way, planned by the Melbourne Corgi group. I think many other corgi groups will follow,” said Vernstrom. “She was an important figure for the breed and she played a big role in bringing attention to the world.”

The Queen’s corgis will be looked after by Prince Andrew and Sarah Ferguson, according to a spokesperson for the Duke of York. 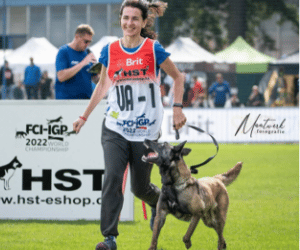 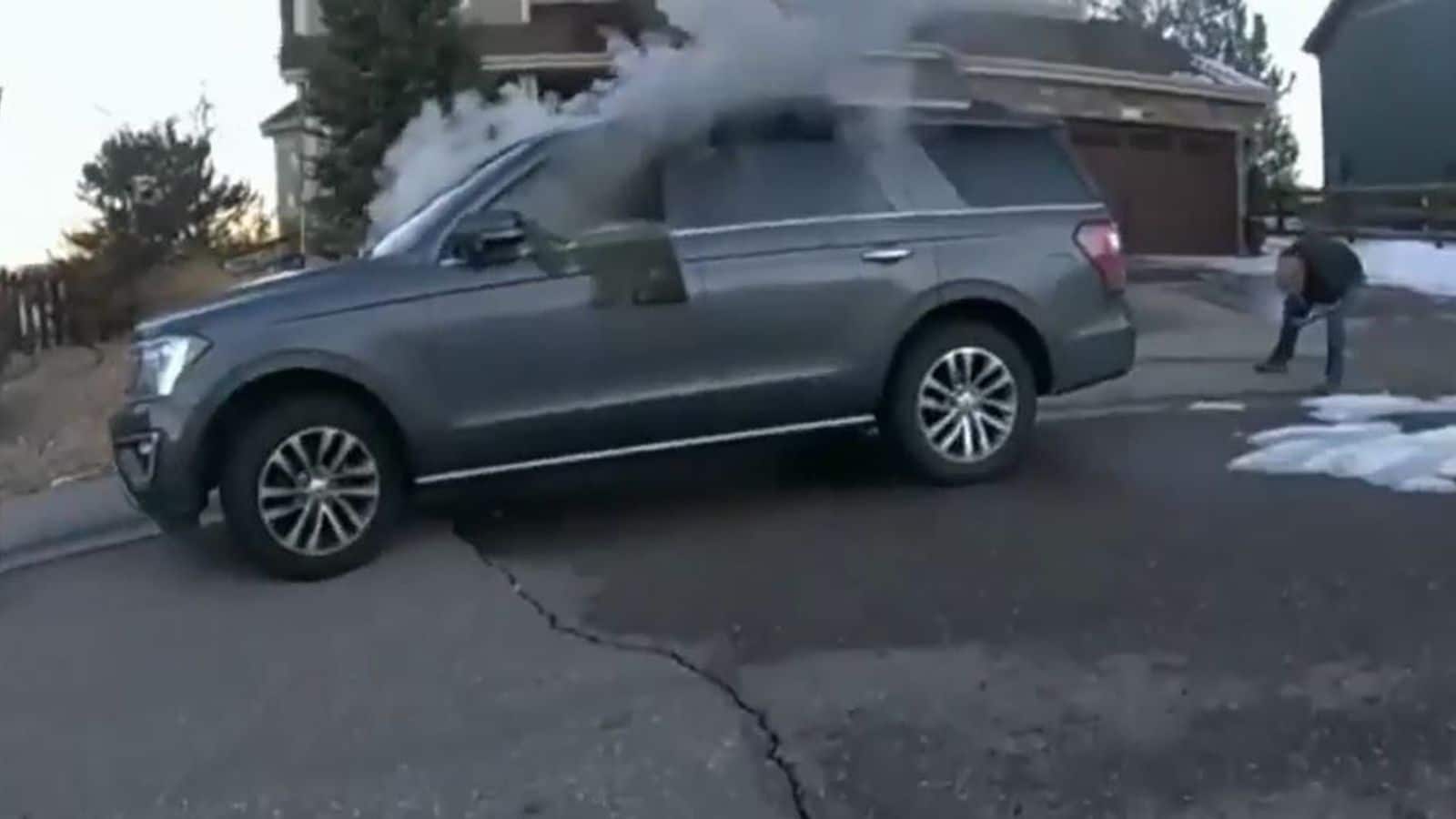 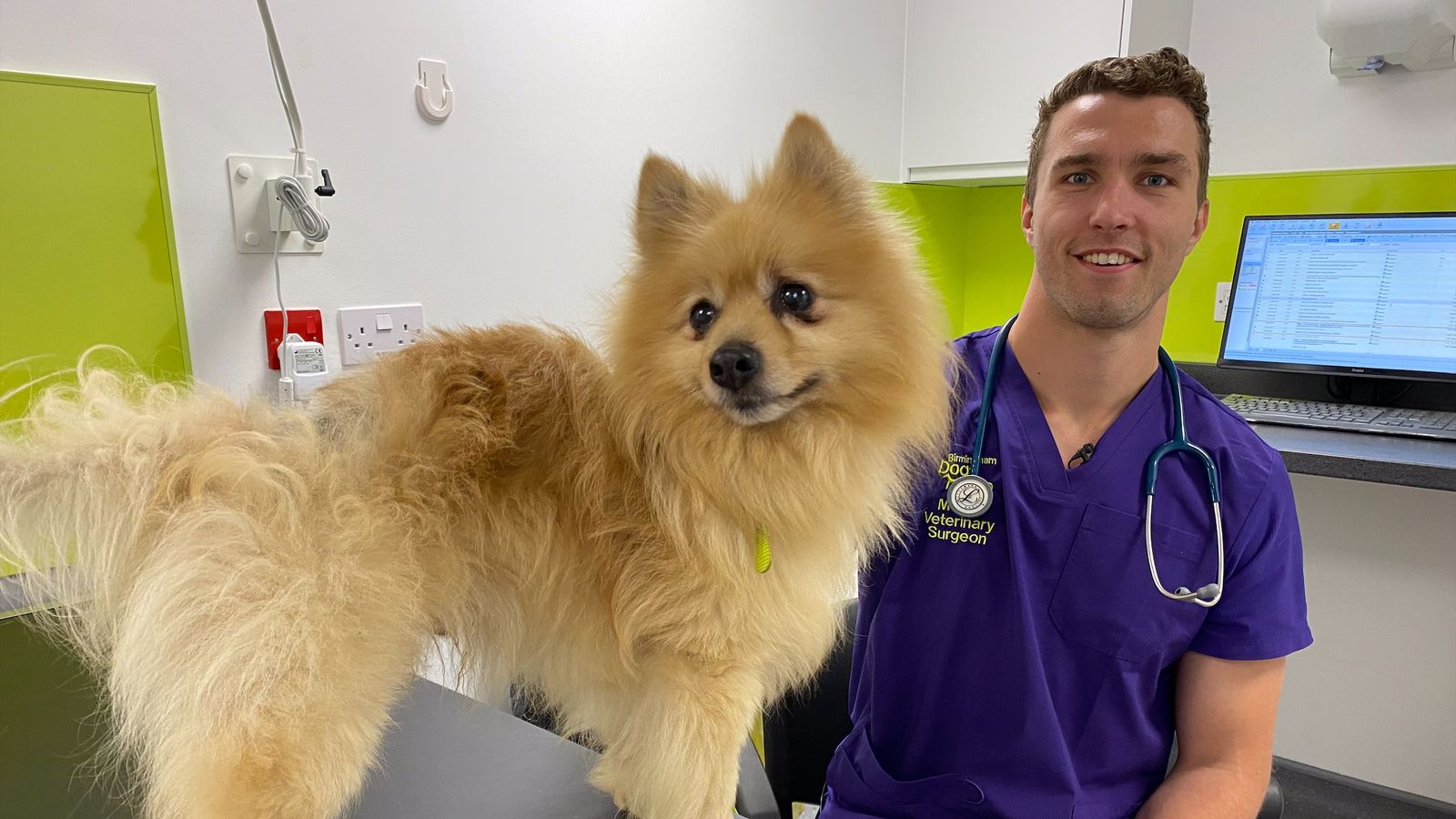 As the cost of living crisis bites, dog homes are overflowing with owners who want to return their pet.