PetsLifeGuide » News » Afghanistan: What Happened with Pen Farthing and Animal Evacuation, and did Boris Johnson Intervene?

The controversy over a charity’s animals being evacuated from Afghanistan in August has reared its head again after emails from Foreign Office staff were released.

Pictures of mothers handing their babies to soldiers as they desperately tried to get them out of Kabul as it fell to the Taliban are etched in many people’s minds.

But it was a story about dogs and cats that threatened to take over in August 2021 as Pen Farthing desperately tried to get the dogs his charity Nowzad had rescued, and his staff, out of Afghanistan.

Supporters collected hundreds of thousands of pounds in order to charter a flight for them to escape, but Mr Farthing, a former Marine, accused the Foreign Office with blocking their evacuation flight.

Eventually, Mr Farthing and his animals left Afghanistan on 28 August, two days before the final British evacuation flight as part of Operation Pitting. The Taliban denied some of Farthing’s staff entry to the airport, but they did allow them through Pakistan.

Controversy at the time

While Mr Farthing had a lot of support as he tried to get the animals and his staff out, there was also major criticism of him and the government’s response.

One of the main issues of contention was claims animals’ lives were being placed above human lives, with hundreds of Afghans eligible to be evacuated by the British left behind.

The government was accused in allowing British soldiers to divert attention away from the evacuation of people and instead help to get the dogs out. This took up precious time that could have been used to evacuate humans.

Mr Farthing also was accused of intimidating Defence Secretary Ben Wallace’s Special Advisor with leaked voicemails accusing him in blocking the flight, and warning him that he would “destroy him” if he didn’t approve it immediately.

The charity’s head apologized and stated that he did it “out of frustration”. However, he denied all other claims and claimed his charter flight, which did not require troops, was privately paid and given permission by the government.

At the time, the PM denied he intervened to get the dogs out and on 27 January said it was “total rhubarb” he approved the airlift.

But Dominic Dyer, a friend of Mr Farthing’s who co-ordinated the Nowzad evacuation, said he lobbied Mr Johnson’s wife, Carrie, who is a friend.

Mr Dyer said he was in no doubt she persuaded her husband to intervene.

Then Raphael Marshall, a former Foreign Office employee involved in Operation Pitting, gave written evidence to parliament that the Foreign Office had “received an instruction” from the PM to use “considerable capacity” to help evacuate the animals.

He also claimed that British soldiers had been put at risk in order to assist them.

But Mr Farthing denied this, telling the government Mr Marshall’s evidence is “unverified” and “nonsense”.

Why has this issue resurfaced?

As part of an ongoing inquiry into the Afghanistan evacuation, the Foreign Affairs Select Committee released relevant documents at the end of January 2022.

This included an email from the Foreign Office Evacuation Team, stating that Nowzad had received “a lot of publicity”, and “the PM just authorized their staff and pets to be evacuated”.

In December 2021, Mr Johnson said it was “complete nonsense” he had intervened.

One of the newly released documents, from Mr Raphael to the committee, said a colleague told the team “we are doing the dogs” and the PM had issued this instruction in an emergency COBRA meeting or National Security Council meeting.

He also informed the committee that “several” colleagues had messaged to Teams, stating that the PM instructed them “call forward Nowzad staff for evacuation.”

After the publication of the emails, an employee at a charter plane firm told Sky News that Trudy Harrison, the PM’s assistant to Parliament, contacted him to arrange for a flight to take Mr Farthing and his dog out of Kabul.

The employee claimed that Ms Harrison is the MP for Copeland and she made it clear to her employer that she was working for the Prime Minister – repeatedly calling out “the boss”. It seemed obvious to them that her requests were made with the support of the PM.

Ms Harrison said she had contacted several companies in order to assist the evacuation efforts. She did confirm that she was the PM’s aide, but she denied that he was involved with the planning. 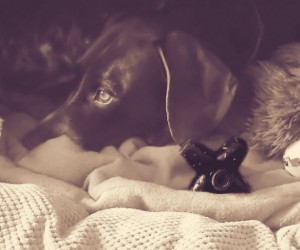 The First Rapid Pregnancy Test For Dogs Developed In Finland Corgis Dressed in Royal Attire Gather in Australia to Honor the Late Queen, a Corgi Mum of Five 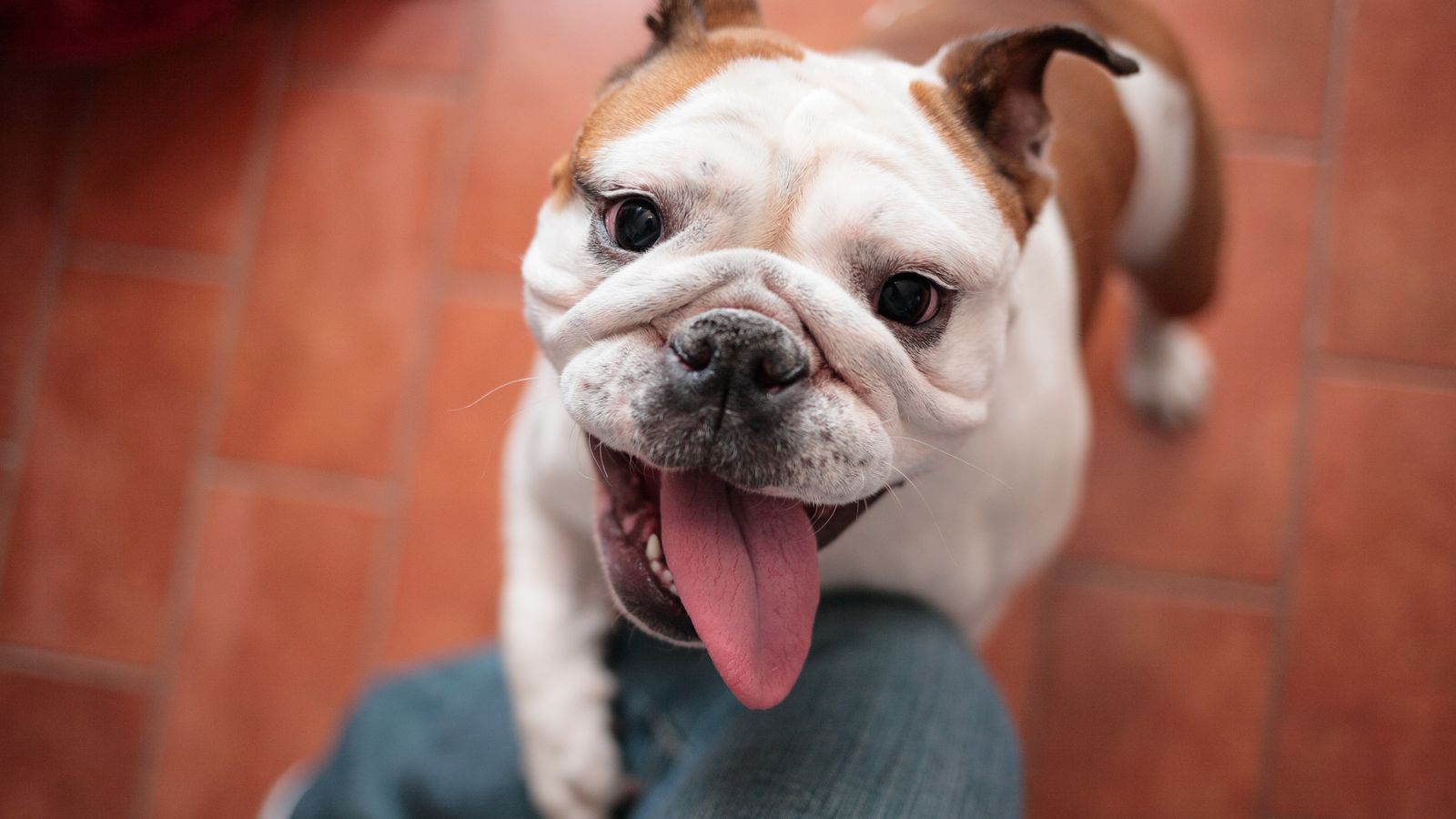